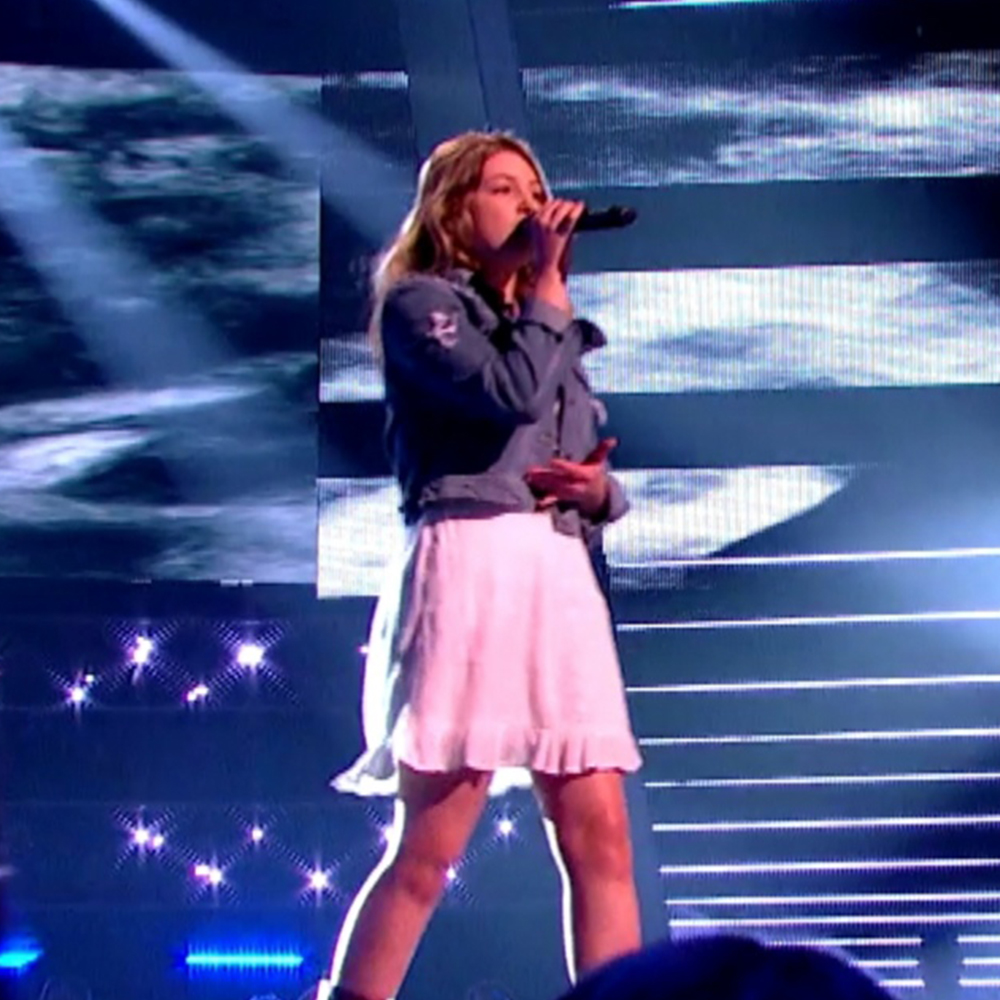 Savannah has been singing and performing at venues around the North East of England since she was 6 years old.

She started off in local Theatre Productions and went on to play some fantastic lead roles in Beauty and the Beast and Peter Pan.

It was clear that this was Savannah’s calling, so in 2018 it was time to invest in a professional vocal coach and at the very first lesson with Julie Miles it was clear they were a dream partnership.

On hearing Savannah’s voice Julie commented on how her voice sounded very “Country”. Since then Savannah has been heavily influenced by Country Music.

With Julies coaching and expert mentoring Savannah has taken part in many national competitions and went on to win 2019’s Unstoppable UK Talent search.

In 2019 Julie put Savannah forward for The Voice Kids. With her sheer hard work, determination and unmistakable country voice, she managed to make it all the way through to the Blind Auditions. An experience she will never forget.

Savannah lives for singing and music and her dream is to someday sing in the bright lights of Nashville. With her talent, drive and Julie’s guidance it’s already written in the stars!