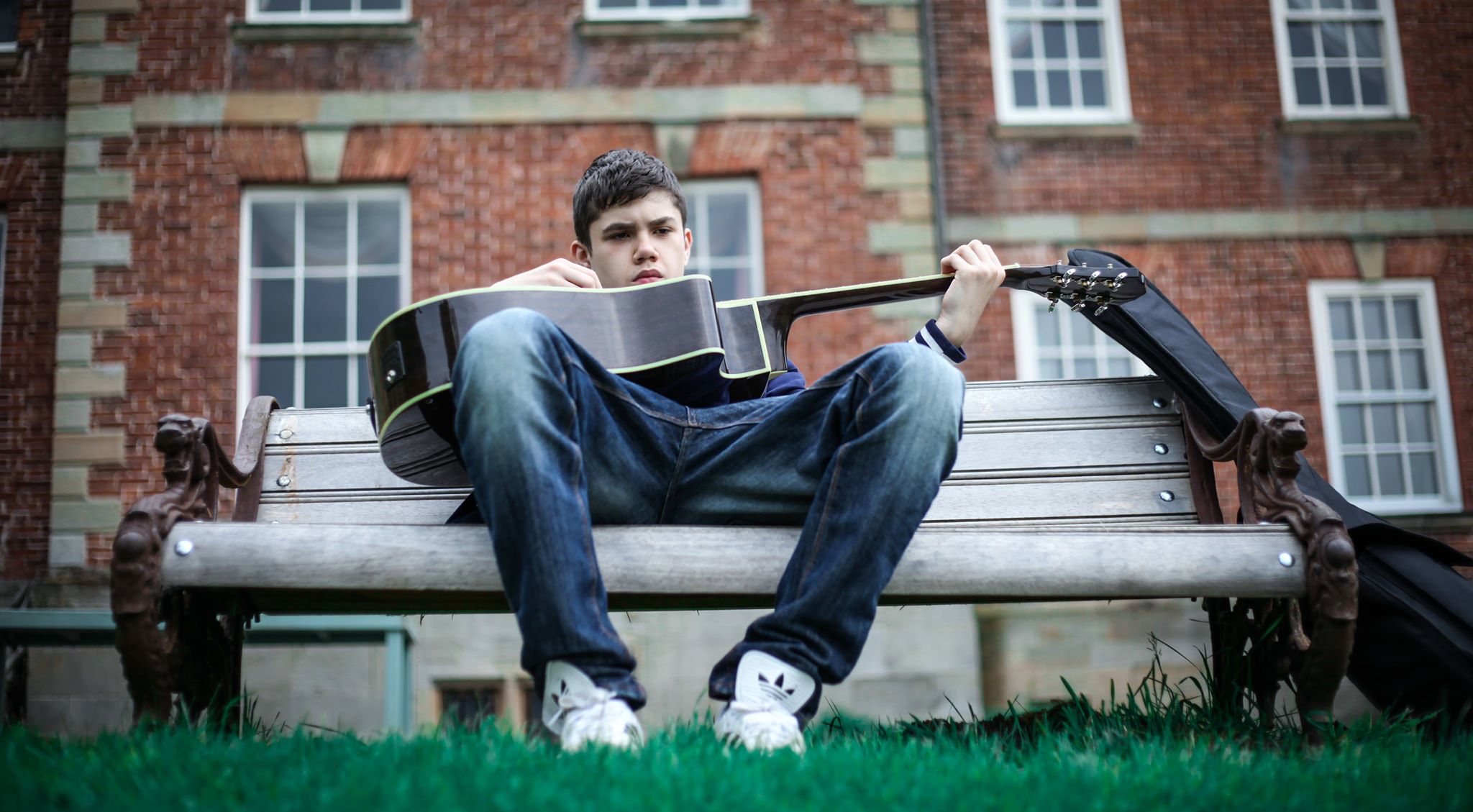 Demand was growing for him around Wales but still only in his early teens had to turn down a lot of public performances down because of his young age.

Multi-talented Alfie has been writing, recording, and releasing songs of his own since the age of 12, but only started trying to find himself as an artist in his own right since the age of 14 after deciding he no longer wanted to be a tribute act. He is evolving and developing his own unique classic rock sound, coupled with modern pop elements. His main influences are Queen, Stereophonics, Oasis, The Beatles, The Killers and Elton John.

Up against some much older and more experienced artists, Alfie achieved 3rd in both Teenstar UK 2020 and OpenMic UK 2021, consistently praised by the industry judges for his original music and showmanship.

Alfie’s lives for music, his goals for the future are to become a successful artist in his own right, perform gigs and have a best-selling album.

Alfie’s favourite quote is from his idol Freddie ‘I won’t be a Rockstar; I will be a legend’.