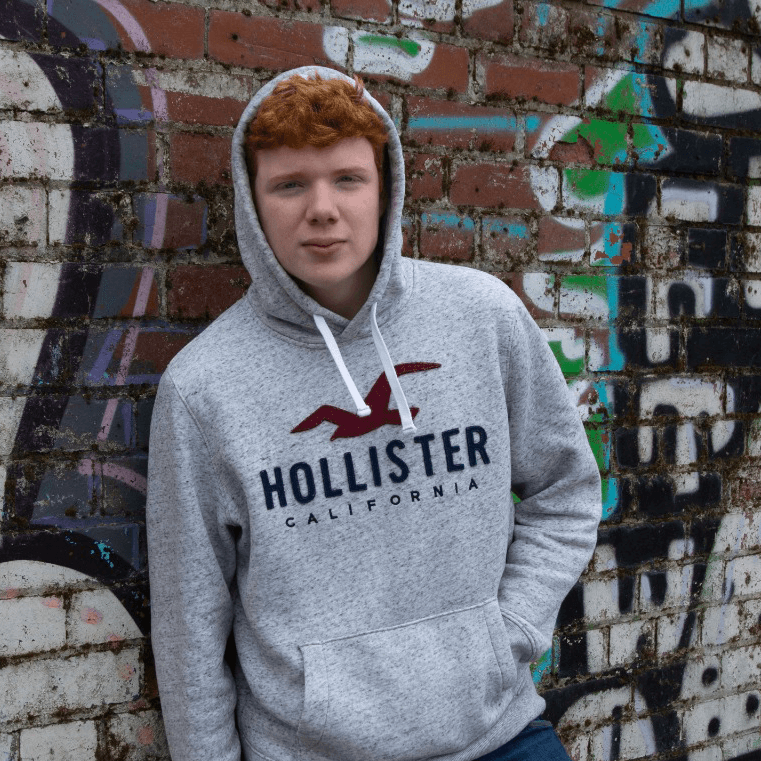 At the age of 17 Ben has been steaming his way into the music industry and has also been  preforming in pubs and clubs all round the Yorkshire region.

At the age of 14 Ben was discovered by a band called JoanOvarc, they could see great potential in Ben and put him with there producer to lay down his first tracks on Spotify, one of the track GO HOME was picked up and released by Deevu Records and was played on may radio station, radio royalty Tony Blackburn loved the track and played it on his Kent radio show. Ben has been inspired by Ed Sheeran after seeing him live and has now add the loop station to his set to bring that big sound from one kid and his acoustic guitar.

2019   11th Nov ‘Given Up On Me’  Ben wrote this track at the age of 15 after his girl friend finished with him after her friend told her to.

2020  3rd Jan  ‘All I Need Is Time’  Is a new sound, EDM with a rock guitar vide,  All I need is time is based on a track written by Ben call’Bleeding Fingers’, Bleeding fingers was inspired after Ben busked in Leeds and is all about busking 24/7 and not getting a break.

2020 17th June ‘Whats Wrong With Me’  featuring Callum Butterworth who was a finalist on ITV’s TheVoice 2019.