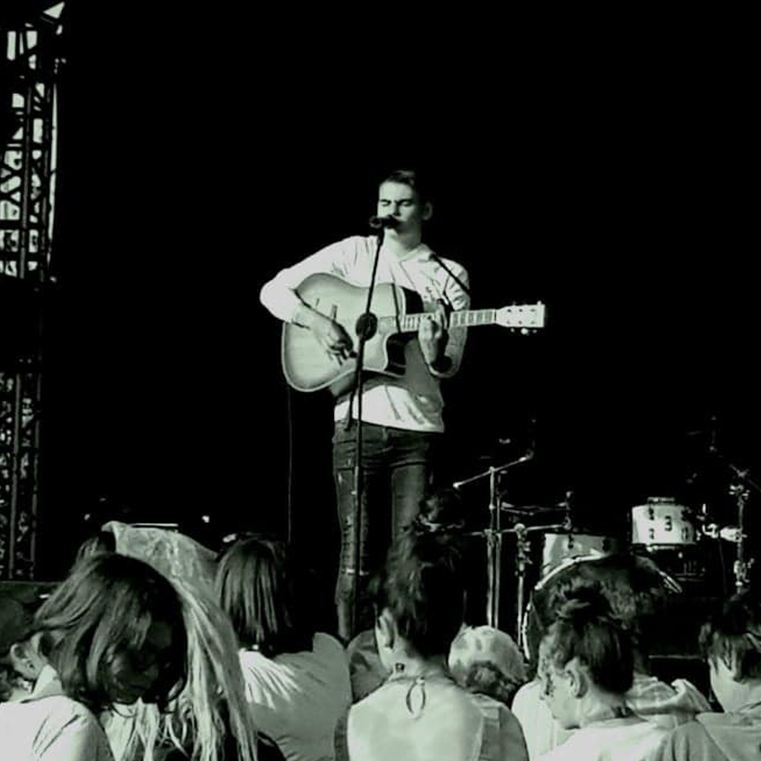 Originating from Whitley bay in the North East of England, Brook Miller is an 18-year-old singer/songwriter.

Brook has had a passion for music from an early age & takes his inspiration from such artists as Ed Sheeran, James Arthur and Oasis.

He has been more than competently accompanying himself on guitar for 7 years now to enable him to create his own unique spin & sound on cover songs. His enviable vocal tone is regularly praised as having rich, velvet qualities & certainly sets him apart from the herd

Age 13 Brook achieved a taste of fame when he was on the CBBC TV show “Got What It Takes?”. Whilst on the show he had the amazing the opportunity to work with artist like Callum Scott, East 17 and Lauren Platt. He also reached the blind auditions of the Voice UK 2019.

Brook has a wide range of performance experiences under his belt. His highlights include playing to thousands at “Party in the Park” Flamingo-land and “Wellies and Wristbands” Festival. Performing such places as O2 Academy Newcastle’s Main Stage, Water Rat London, supporting acts such as Britain’s Got Talent finalist, Jamie Lee Harrison, Aston Merrigold, Scouting for Girls and Union J.

At the age of 15 Brook moved down to London to pursue music further and get a bigger insight into the industry. Whilst there he worked at Universal Music & has been able to connect with people behind the scenes within different labels to gain a deeper insight into what they look for in an artist.

Still full of passion for music & singing, Brook is working hard every day to craft his trade and cannot wait for his next gig.