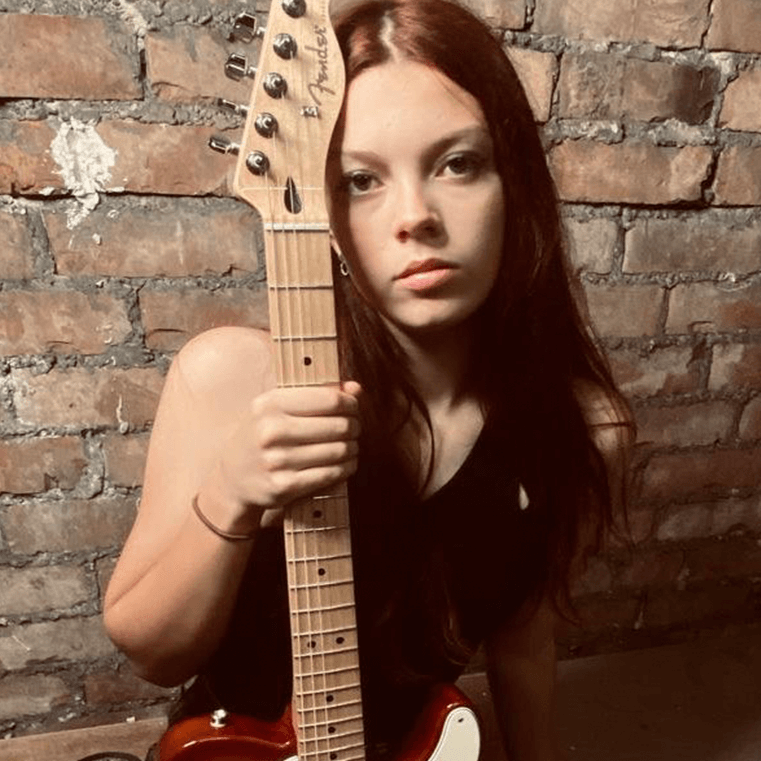 Courtney Hadwin may have risen to fame with a bang with her historic Golden Buzzer moment on America’s Got Talent however her music journey had been going on for years before.

From being a very young girl, singing was ingrained in deeply in her soul and she relentlessly went for every performance opportunity and singing competition going, supported tirelessly by her immensely supportive family.

Her sliding door moment came at just 11 years old when she met a Vocal Coach, Julie Miles. They hit it off immediately and Julie began feeding her with the songs and artists that really resonated with Courtney and spoke to her heart, Janis Joplin for one.

Her first real break came when Julie persuaded her to sing for the producers of The Voice Kids. Although Courtney didn’t feel she “wouldn’t do well on a TV show”, she was an instant hit and made it right to the final. She was then spotted by USA talent scouts for AGT and the rest is history, her auditions and performances went viral and America fell in love with her.

Having been initially signed by Simon Cowell at 14, now just turned 18, her singing obsession is alive more than ever as work continues on her hotly anticipated first album.

Knowing Courtney Hadwin there will be many more surprises along the way.