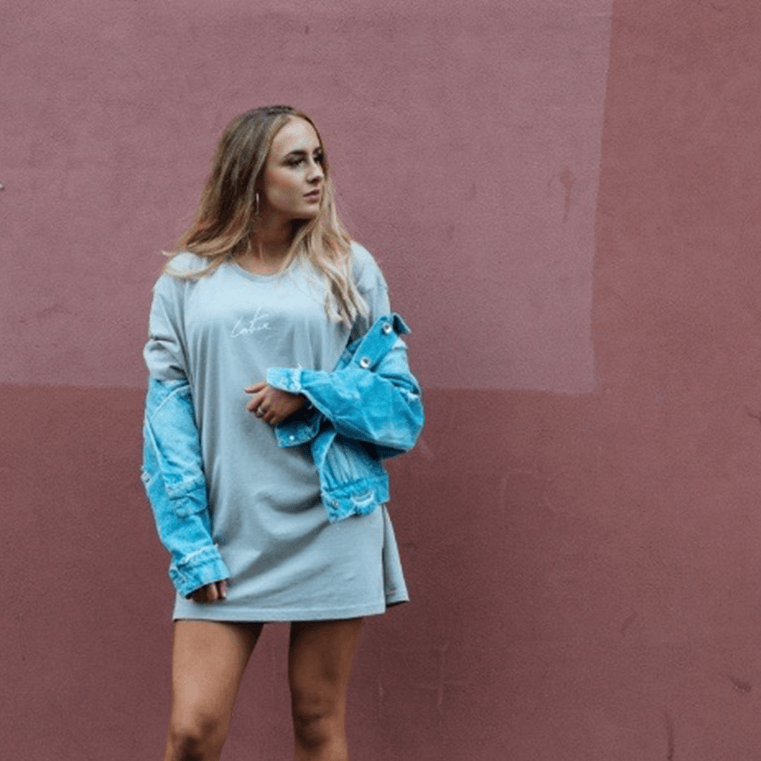 The indelible voice of Harriet Rose. ‘Unforgettable, mesmerising and beautiful’

A true singer/songwriter who lives for music, either through her own writing, production and stage delivery or when making her mark on someone else’s hit.

Harriet came to music directly from an early sporting career cut short through injury. It is the commitment she showed as a young athlete that shines through in her musical work ethic.

Harriet Rose has played at the Metro Radio arena as a supporting artist, is a regular at ‘Stack’ in Newcastle city centre and can be seen busking in front of the recording iPhones of those stopped in their tracks by her voice.

Influenced by a variety of musical genres rather than a specific artist, Harriet Rose will develop any well-known tune into a performance that sounds like an original.

On her future, Harriet simply feels the best is yet to come. Driven, determined and ever humble, the old athlete tenacity is scarcely visible through a natural humility that builds an immediate rapport with her audience.