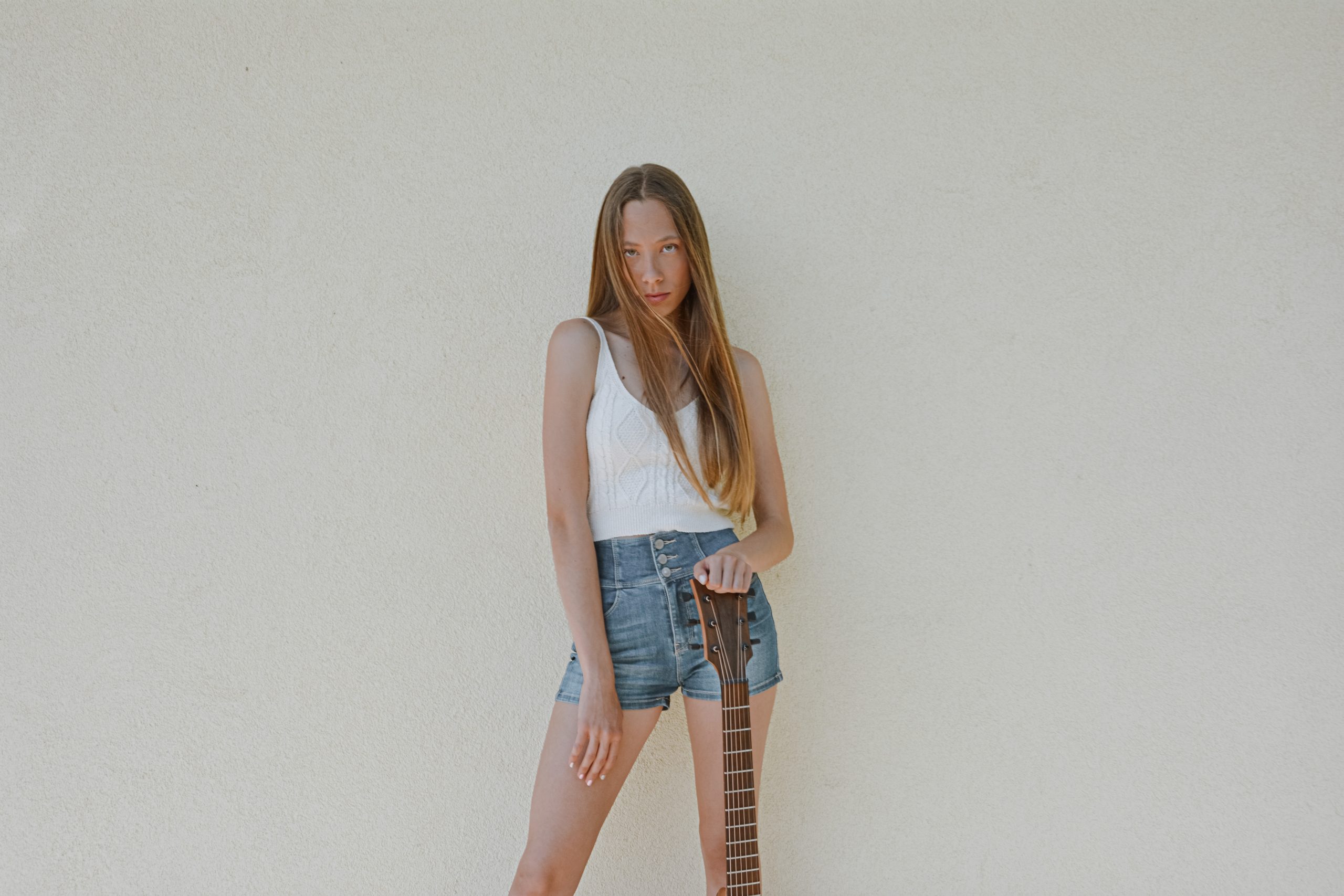 Leni is a 16 year old singer/songwriter who started her journey at just 11 as a YouTuber.

Her Mom and Dad shot all of her videos and as she became more and more popular across the platform, Leni wanted a stage name. She was always Daddy’s star so she became “LeniStar”.

Her video “Ain’t Your Mamma” by Jennifer Lopez went viral in 2016 and became most watched cover video of the song on YouTube.

Leni with her passion for pop music, gained thousands of followers and millions of views and her videos went viral one after another.

Leni is very loyal to her fans and always true to herself. Currently she has over 30 million views on her channel and 90.000 subscribers. https://www.youtube.com/channel/UC1-sByGm7KyZ00cMeIZZmAw

She started writing her own songs at 12 and tirelessly started to posting them on her channel. Her hard work paid off when Leni got a call from a Talent Scout from Los Angeles to be a part of the “Emerge Programme”. Leni flew to Los Angeles for a meeting with an A&R at Warner Music Group, he described her as an incredibly talented singer and songwriter, particularly at such a young age and gave her clear steer to help her future development.

Soon after she came back from LA, she was scouted by a singing and songwriting competition for the X Factor in London. Leni, then 13, performed live at Westfield Stage in front of X Factor production team. They chose her to be in the top 6 Finalists to perform again for the Syco Label.

Although  one of the youngest there and not being from UK, against the odds she won. Despite the production team’s effort for Leni to be on X Factor, that wasn’t possible as the age limit was 14, so at only 13, Leni was too young.

Leni was connected to one of the X Factor’s songwriters and she recorded 2 songs with her and Swedish producer in London.

She went on to have talks with director of the Cutting Edge Group on BBC London to have her own live show on a platform. Sadly the pandemic hit and a lot of plans sailed away.

Never the defeatist, Leni applied for TeenStarUK, which was totally online and made it to the Grand Finals. Whilst competing in the competition she met vocal coach Julie Miles and started working with her.

Now feeling like a trusted team is forming around her plus the fact her songwriting skills are growing by the day, Leni’s biggest dream is to become worldwide selling artist and make people happy with her songs.