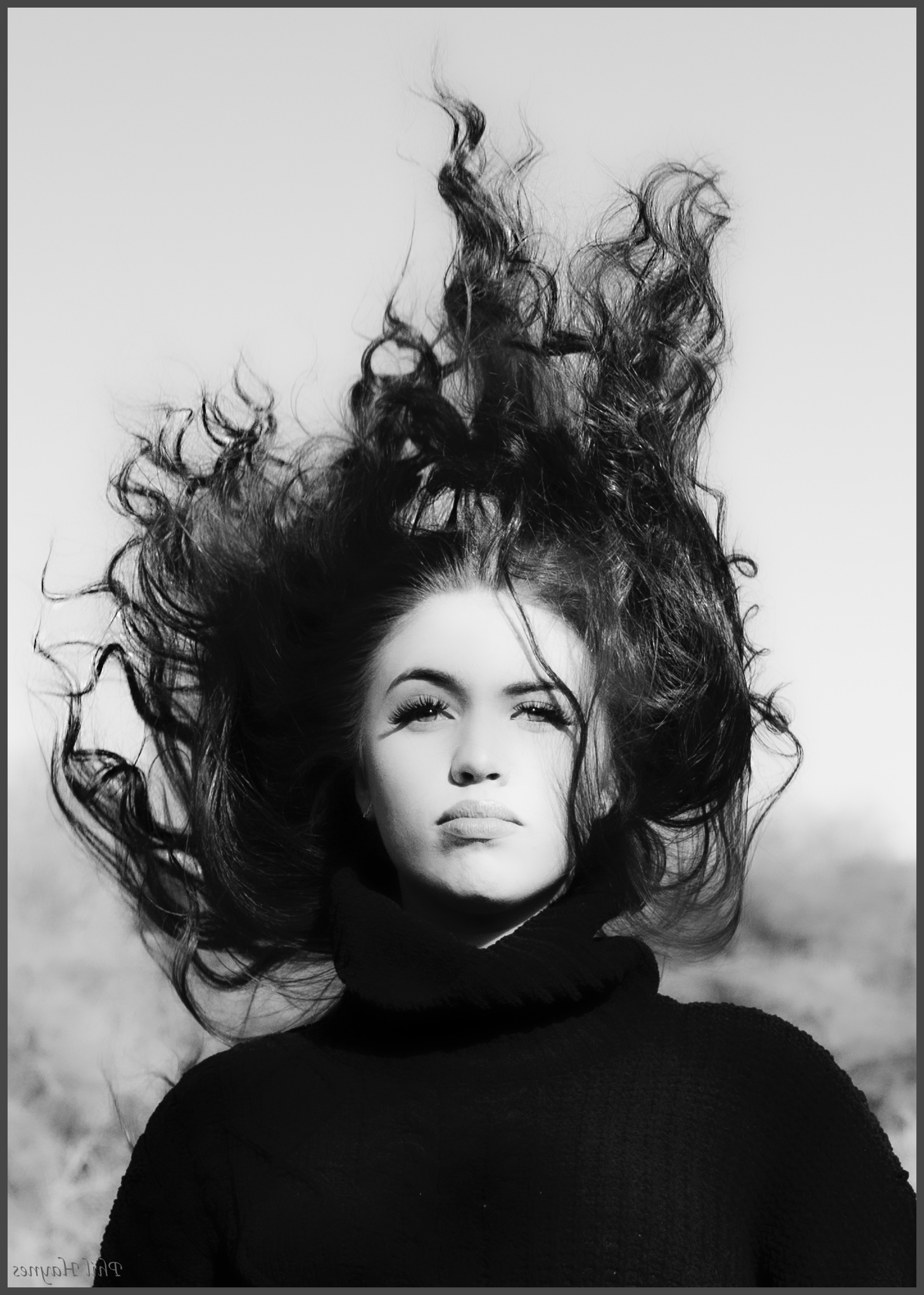 Singer-songwriter Millie Rhye has been labelled as “one to watch”. With her striking image and deeply emotive vocal tone she will capture you with one note.

Influenced by a range of artists from different genres and her longing to spend time in America, Millie has worked closely with producers to help release her debut single ‘Sometimes’ in 2020, which gained 1000’s of streams in a matter of weeks.

Since then, Millie has released an incredible 5 original songs to all major streaming platforms and is constantly gaining fans and rave reviews.

Her initial lack of confidence has begun to soar through the amazing response and positive feedback she receives from her songs.

Throughout this time, Millie has received much support from the BBC and BBC Introducing, who have helped promote Millie’s original work, whether that be live air interviews or playing her songs on the radio for the nation to hear.

You may already be in love with her songs and chilled vibe, however constantly determined and driven, Millie tells us that ‘the best is yet to come’’!