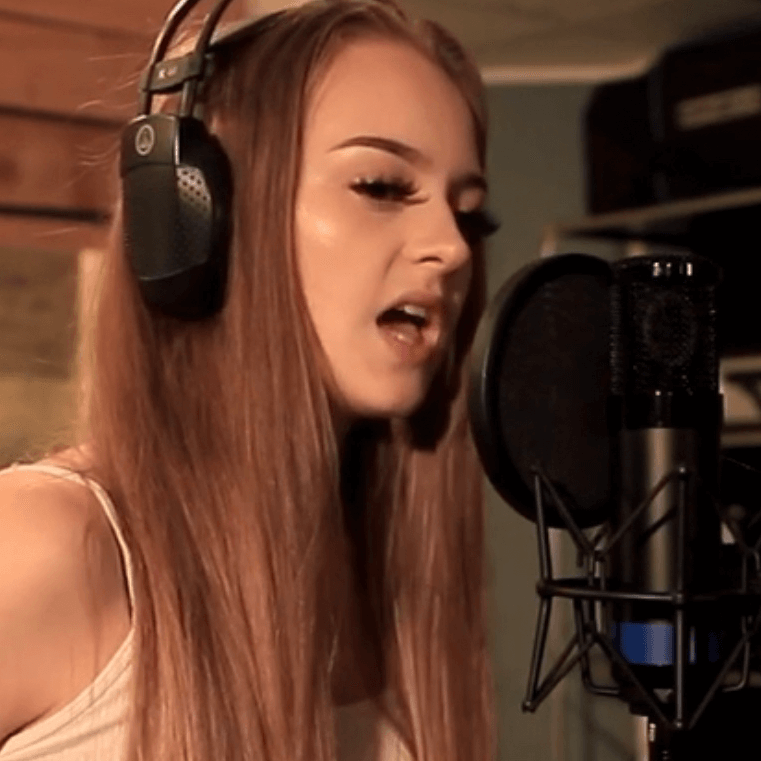 Sophie Gordon is a 16-year-old singer from Gateshead in the North East of England.  She has been a Student with Vocal Ovation for around 4 years.  During this time Sophie has sang at the O2 Academy2 Newcastle.  Also gaining herself a slot on main stage at the Northumberland Live Blyth Music Festival 2019 as the Winner of the Under 18’s Talent Award.

She has developed her voice to a unique undeniable tone whilst being inspired by Artists such as Dua Lipa and Billie Eilish.

Sophie had recently been nominated for “Best Young Breakthrough Artist 2020” with The National Entertainment Awards and securing herself a performance slot for the Awards Ceremony in 2021 – and she will also be supporting The UK’s No.1 Pink Tribute Act “Almost Pink” in November 2020.

Her single release “See The Sun” (which has been released and can be downloaded on ITunes & Spotify) has also seen her make it to the top 3 of Competitions “Now That’s Entertainment” for the finals later in 2020 as well as the Finals of “Undiscovered Talent UK”.

Sophie is hoping to pursue her dream in songwriting in the future and to continue with her love of performing to her growing audience.