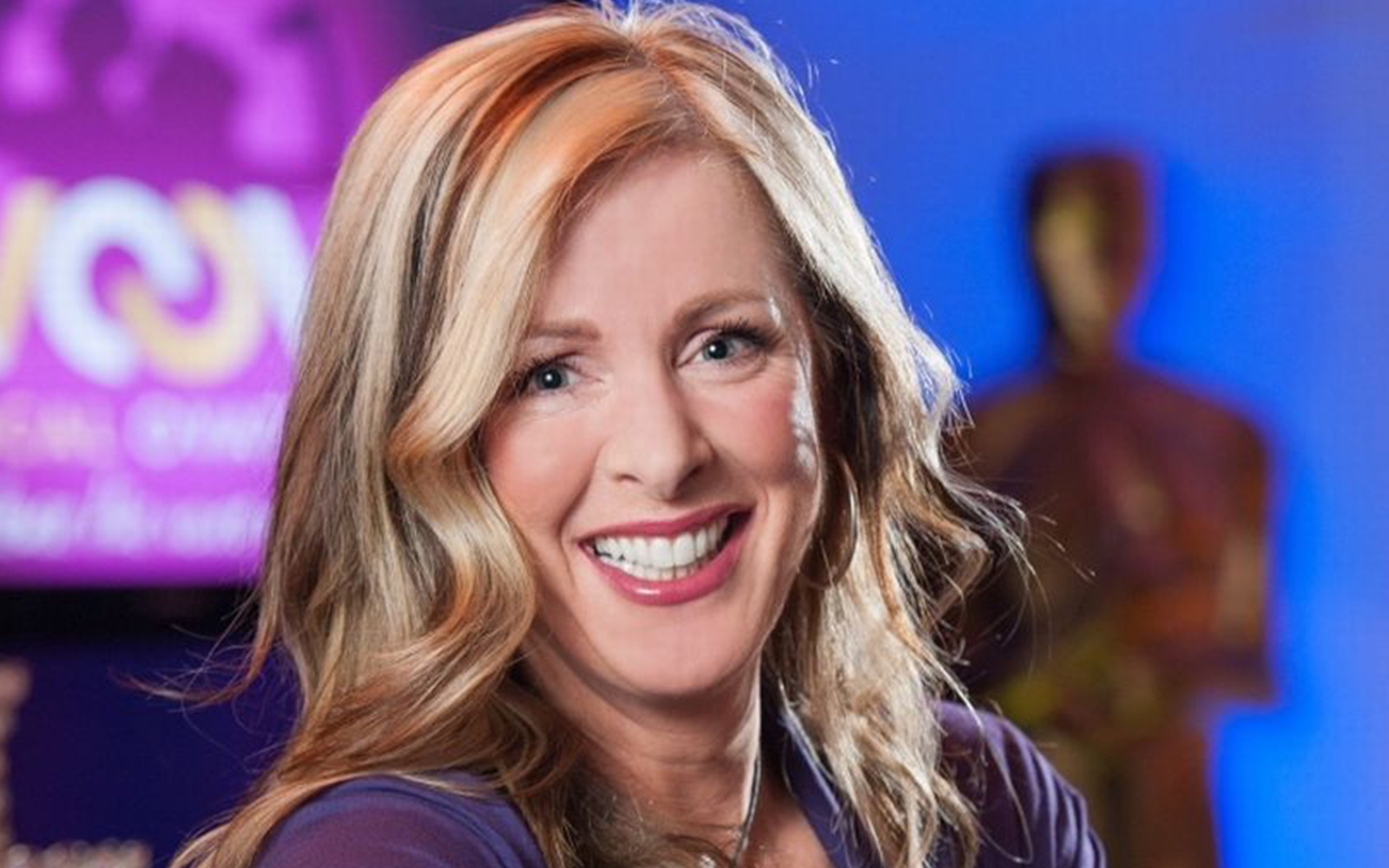 A North East-based vocal coach has been making records of her own during the UK lockdown, reporting record numbers of students.

Julie Miles, who runs Vocal Ovation from private studios in Northumberland, feared the worst when a host of students cancelled their one-to-one sessions at the start of lockdown in late March.

But since then, Julie, who counts a raft of TV talent show finalists among her stable of performers, has been inundated with requests for virtual coaching from across the UK and further afield, thanks to the boom in popularity of video conferencing facilities such as Skype and Zoom.

She’s reporting a 25% growth in the numbers of students she’s been able to work with in the last two months, including those based in cities such as Edinburgh and Birmingham across the UK and even US state Michigan.

In the last three years alone, Julie’s students have appeared on the likes of The Voice, Britain’s Got Talent and even America’s Got Talent, when County Durham’s Courtney Hadwin secured a moving golden-buzzer moment from judge Howie Mandel. Courtney made it all the way to the final of the hit show in 2018.

Julie said: “During this rather trying time, it’s been important for me to continue working and be available to my dedicated students – whether that’s working on technical ability, which needs constant attention, or preparing for the current surge in online shows and performances later in the year.

“Nothing beats the opportunity to work one to one in the studio with my students and I think we all want to return to normality in a safe and healthy manner, but it’s been a huge boost to know that no matter how long lockdown lasts, I can keep on helping them to improve.”

Julie, who this year celebrates the tenth anniversary of Vocal Ovation, has even been able to put on online showcases for producers of The Voice and auditions for the upcoming Teen Star and Open Mic UK competitions where she’ll also be one of the leading judges while in lockdown.

Julie’s students are also finding new ways to perform and stage their talents, with Ty Lewis, who featured on the latest series of The Voice, taking part in a charity recording for the NHS alongside his fellow contestants, and Voice Kids 2018 finalist 11-year-old Brooke Burke who recently donated her $500 winnings of an international online singing competition “Frankie’s Idols” to the NHS also.